Best writing retreats: A weekend at The Grange on the Isle of Wight 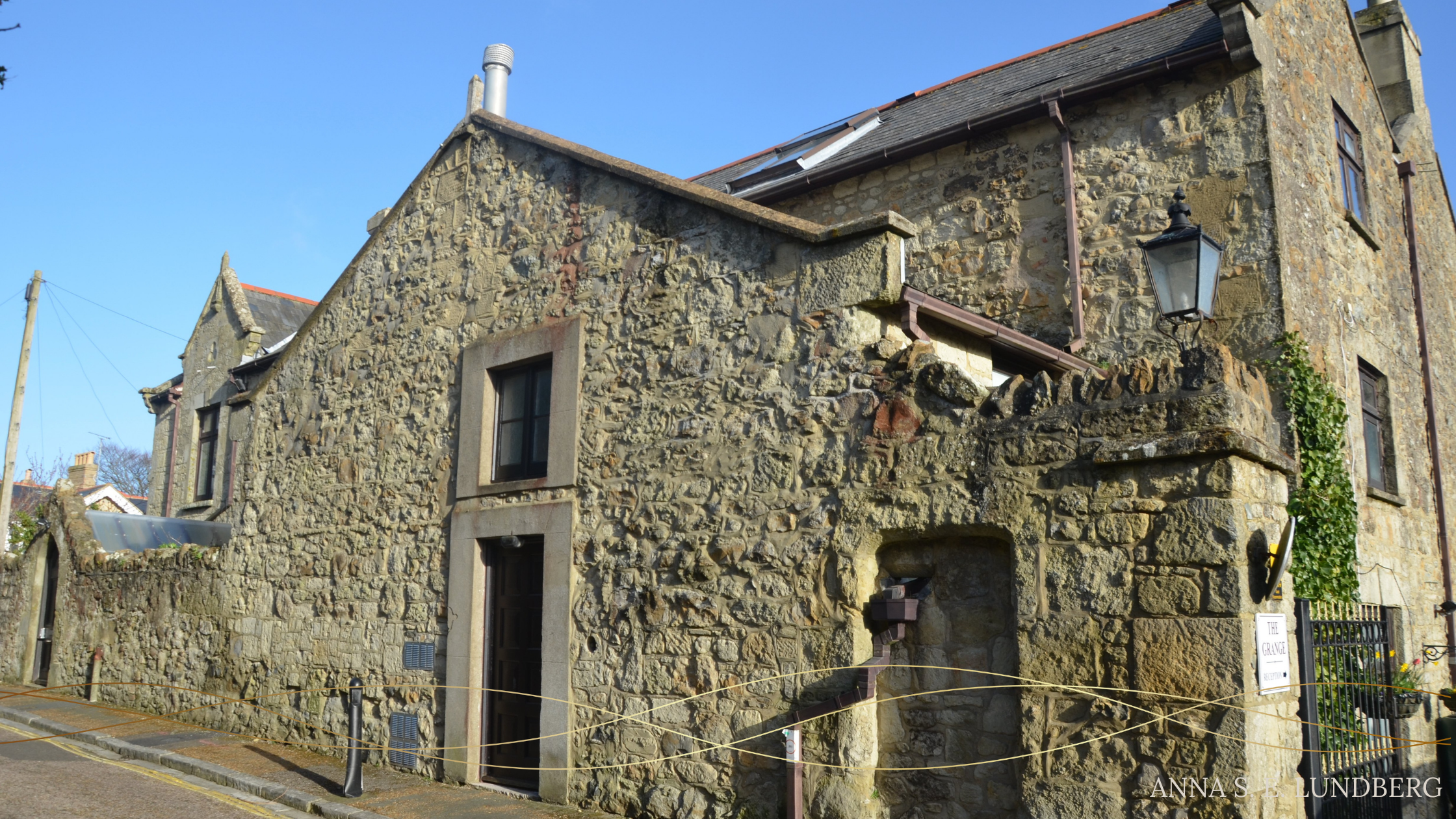 So from Central America and Disney princes all the way back to Europe and onto an island off the southern coast of England: my first time on the Isle of Wight for one of the best writing retreats.

It’s funny how you tend not to explore your own country very much and instead fly to far-off destinations to see the wonders of other worlds.

The train took me to Portsmouth, followed by a catamaran ferry across to the island, and then another little train to the end of the line at Shanklin. A short walk up through the town and I arrived at the Georgian house in which I’d be staying.

I had signed up for a course weekend at The Grange. The course was Life Writing, our teacher Alison Habens, a lecturer in creative writing at the University of Portsmouth. She’s written a number of novels, the latest Lifestory, with another to follow next year.

There was Ricky Lawless, a clinical psychologist from New Zealand. Sybella Brown from Zimbabwe together with her son Manaleto Erwin, a tattoo artist who owns 34 pythons. Hammy Honeybell, a PR manager who recently completed her own “5ive island challenge”, culminating in a 60-mile swim around the Isle of Wight back in September 2013. And Racky Sadd, a northern Irish retiree who’s currently sailing the Baltic.

The course consisted of three two-hour sessions, in which we were given little exercises that triggered memories and guided us on how to use those memories to create a story. The exercises also served to illustrate how you don’t need to block big chunks of time to work on a book or other writing project. You can actually accomplish a lot in small bouts – an hour a day, 1,000 words, and you have a book in three months! Easy peasy.

So here’s the result of the first longer exercise we did. The trigger was to think about your own name, how you came to be given it, whether you love it or loathe it…

A Princess or a Mountain

I was originally going to be called Madeleine. A beautiful name, so feminine, so French. Madeleine Mossler even, to use my mum’s maiden name. Imagine how exquisitely you could form those two alliterative ‘M’s in a signature, or in a monogram. Such a soft sound, mmm…

But in June 1982, King Carl XVI Gustaf and Queen Silvia of Sweden had their third child, and the new princess was named Madeleine. Princess Madeleine.

So I was named Anna.

My grandma thought Anna sounded like an old woman – her great aunt had been called Anna. I just thought it was ordinary.

My last name was my dad’s name: Lundberg. It’s one of the most common names in Sweden, though elsewhere it’s unusual and gives a clear indication of my origins. Swedish names tend to come from the old tradition of each new generation being named after their father: so Andersson was Anders’ son, Svensson was Sven’s son. Or they came from nature: ‘Lund’ is a small grove, ‘Berg’ is a mountain.

A mountain. A mountain is strong, steady, and still. It cannot be moved, it will not be weakened by the wind or the rain. Rooted in the earth, it stretches ever upward through the skies, majestically maintaining its dignity, its integrity, whatever the movements and mayhem going on around it.

And there’s finally a Princess Anna in the latest Disney film. So maybe I can still be a princess after all.