Supermoons and Superstars – Where is the wonder? 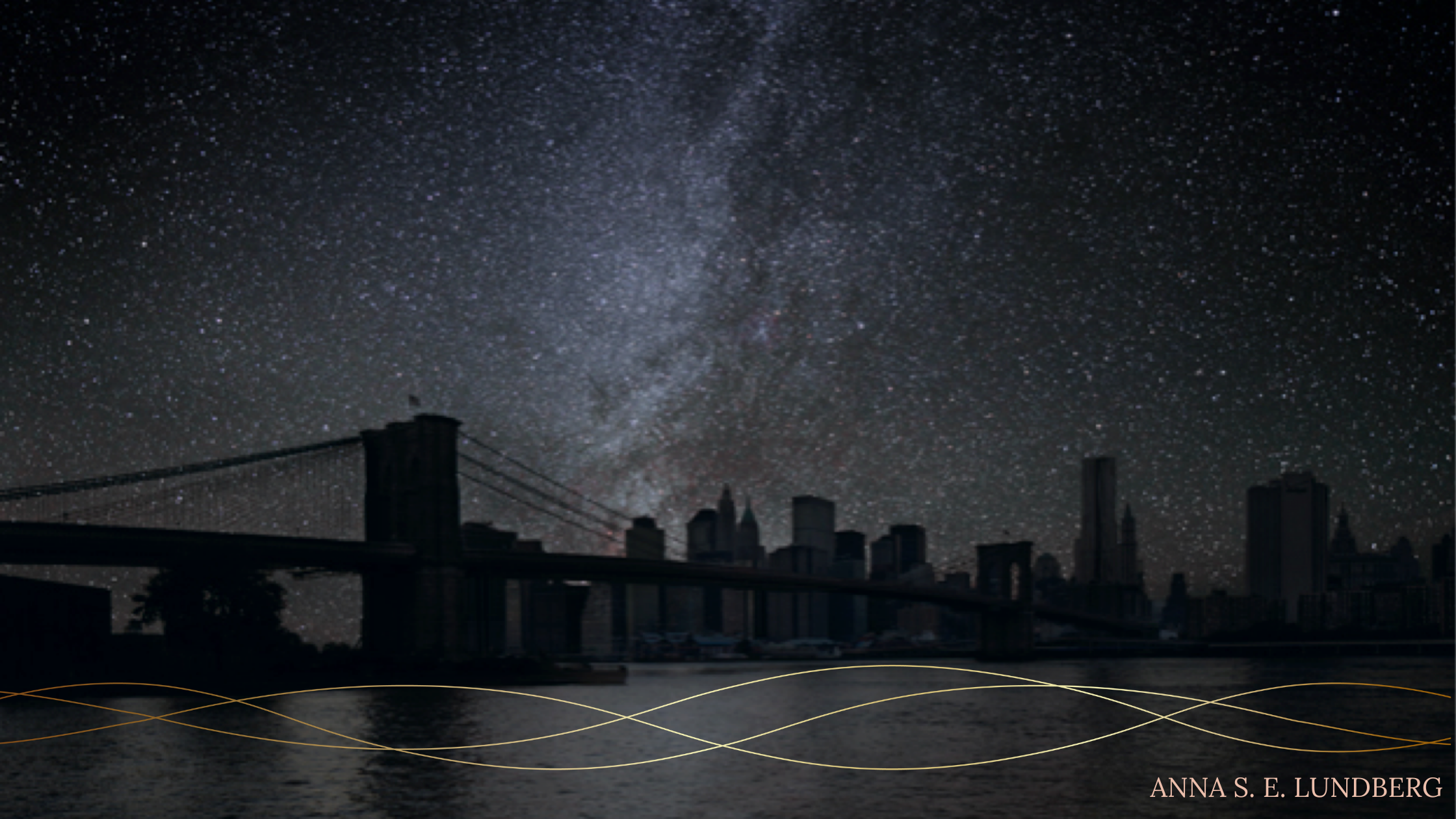 Last Tuesday night I had a bit of a ‘WOW’ moment when I saw the remarkably large and brightly glowing moon, and the following morning as I was driving to work I struggled to keep my eyes on the road as they kept straying up to the sky to examine the unusually clear contours and craters on the moon’s surface. Staring up at that small grey circle in our big blue dome, the thought that it was a huge spherical satellite – or perhaps a giant egg, as the latest episode of Doctor Who would have it – was hard to grasp, while the idea that people have actually walked on the moon is utterly incredible (to the point, in fact, that conspiracy theorists claim that it never happened).

As it turned out it wasn’t officially a supermoon, or a perigee full moon to use its scientific name, though we did have three of those this summer: 12th July, 10th August, 9th September. Super or not, the moon, the stars, the universe – it’s all pretty awe-inspiring if you start to think about it. But it’s so rare that you really do think about it. Just as we were more open to adventure when we were younger, so too were we more open to wonder and awe. Children will ask, and talk, and stare in fascination at things that we as adults find perfectly mundane and uninteresting.

One of the reasons why it’s so rare that we look up to the skies and philosophise is that we’re occupied with our unbelievably busy lives, our important to-do lists and our back-to-back appointments. Earlier this year I bought a book on the 2014 night sky (for £1 from a charity shop, but still) and it remains untouched on my bookshelf.

Another reason is that we usually can’t see much to wonder at, at least in the big cities, due to light pollution. Take a look at French photographer Thierry Cohen’s Darkened Cities and you’ll begin to imagine what we could see without all those artificial lights. How anyone got anything done when the sky looked like that before electrical lighting is beyond me.

If we finally do get to be in a place where we have the time, the remoteness, not to mention the clear weather, to marvel at the stars above, you would think that it should all be incredibly romantic. These days, though, it’s likely to come across as cheesy if a poor guy starts talking to you about the wonders of the universe. I caught the end of an episode of Don’t Tell the Bride over the weekend in which the groom was fascinated by space – but instead of being romantic or at least interesting, he came across as (at least partly self-confessed) geeky and a bit of a nut.

So I say keep wondering, keep looking up, and keep remembering how utterly miraculous and beautiful is each and every thing on earth and in the blackness above.

Right, I’m off to learn the remaining 80 or so constellations (out of 88) that I don’t know yet – then I can tick that off my bucket list, as well as impressing the next person who happens to be standing next to me on a starry, starry night….