A reflection about feminism 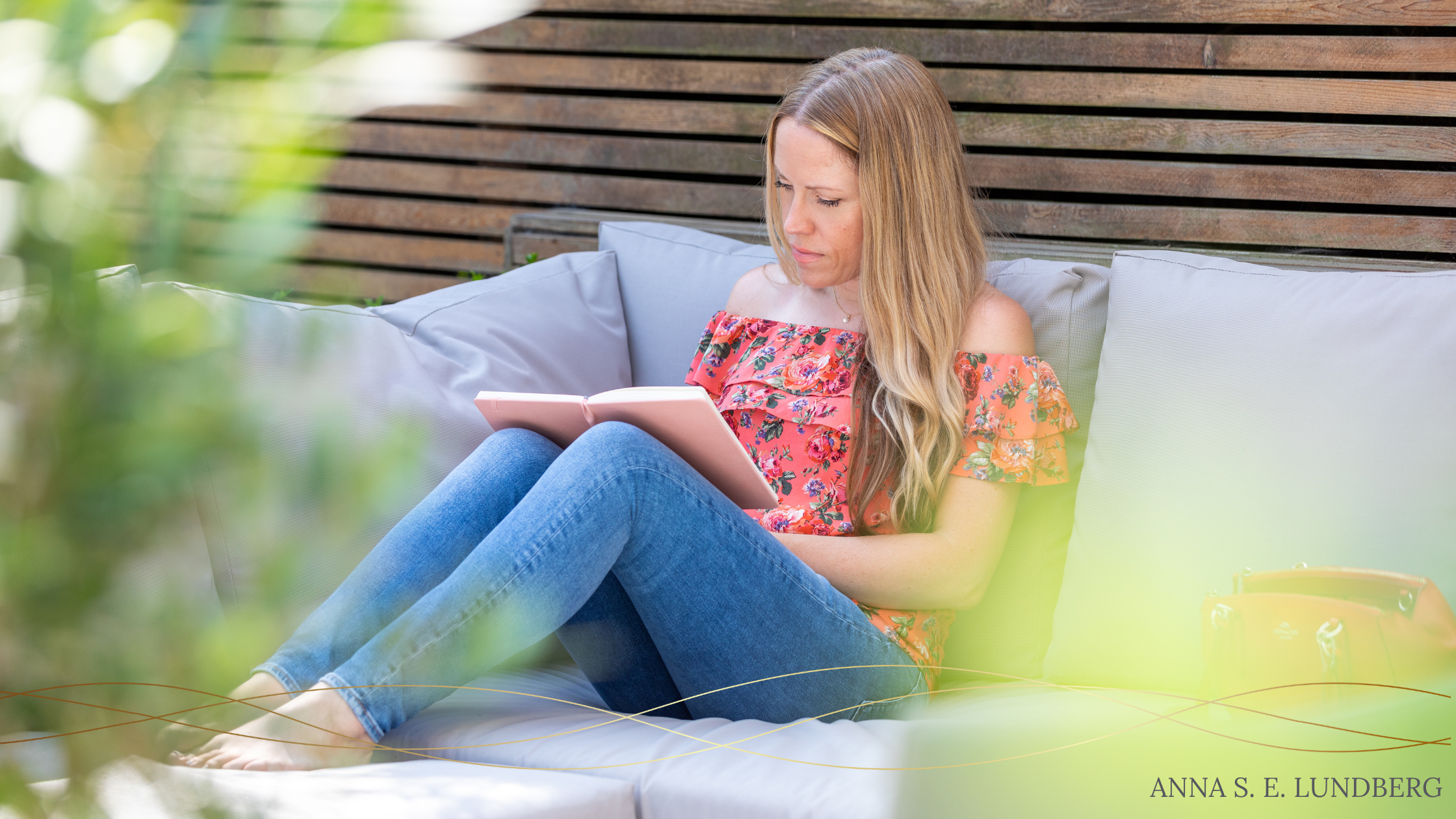 Did you miss me? We had a power cut in Uyuni and then I went on a tour to the salt flats so I’ve been without wifi for four days. The horror! In the meantime, though, I’ve read Sheryl Sandberg’s Lean In: Women, Work, and the Will to Lead. Based on the reviews I had read, I didn’t expect to like it. And yet I finished it in one day and found that many of the points she made really resonated, a lot of stories she shared mirroring my own experience or that of my friends.

At high school, I too won the ‘Most Likely to Succeed’ title in our Yearbook (succeed in what I wonder?), but I would have preferred ‘most well-rounded’ or ‘most likeable’. In another section of the Yearbook, a student had compiled a dictionary using the names of our classmates. For Anna, he had written something like ‘ridiculously smart’. I asked him to change it to ‘sarcastic’. This was all self-inflicted. Then at graduation, I was the valedictorian, with the highest GPA in the year; but I wasn’t asked to do the speech at the graduation ceremony, as is tradition. The chosen speaker was the other ‘most likely to succeed’ candidate, the president of the student committee; and male. I didn’t think much of it, and my shyness at the time would have made me very nervous if I had been asked to speak in front of everyone, but one of my friends was indignant on my behalf. (Incidentally, another friend and I had run for president and vice-president, respectively, and lost out to two male candidates. But they did do a great job in their election speeches.)

When it came to accepting my first job offer, I certainly didn’t negotiate for a higher salary. (Did you?) Having been a student for five years, and with nothing to benchmark against, the offer seemed generous to me, and the possibility of asking for more didn’t even enter my mind. Apparently, men are much more likely to negotiate than women. Then when it came to ongoing working life, I am absolutely guilty of the tendency that Sheryl mentions to take a seat in the back of the room, away from the table – unless, of course, I’m running the meeting! I only speak up in a large room when I have something meaningful to say, or if I am asked, while men (and, indeed, some annoying women) will freely make points that seem incredibly obvious to me or, worse, incorrect.

With my sister and friends now getting married and having children, we are all becoming very much aware that men and women are, in fact, biologically different (ya think?). If we choose to have children then we will inevitably face more disruption from our working life, however involved the fathers are in taking care of the children. Sheryl talks about using her breast pump during conference calls, which to my mind would be unappealing both to me and to my colleagues. (I heard of a woman at work who got out her breast pump during a face-to-face meeting, but surely that can’t be true?) I have a colleague who just couldn’t let go during maternity leave, constantly replying to emails and coming in to the office. During our annual global meeting with hundreds of people from our offices around the world, our president was giving a speech when I heard a baby crying. I turned around to find my colleague, still supposedly on maternity leave, standing at the side of the room with her baby in tow. Not breast feeding, I should add.

The expectations of men are still very different. Sheryl tells of an incident where a male colleague of her brother was bragging about playing a football game on the same day that his wife had given birth (actually, I have a friend who ALMOST watched an Arsenal game on the day after his wedding); and my dad, I know, was back in the office the day after my mum had given birth to my sister, probably me too. When fathers stay home to look after the babies, they are ‘babysitting’. (I must admit to the crime of using that word when my girlfriends came to see me perform in Chicago, their husbands staying home with their children. Oops.) Which mother would ever use that word for herself? Sometimes, and I’ve seen this too, it’s actually the mother’s fault, being guilty of what’s apparently called ‘maternal gatekeeping’, i.e. being too controlling and critical of the way in which their partners do things to the point that they end up doing it all themselves.

Sheryl also touches on a sore point, which is how women judge each other. Many of us are insecure, never fully comfortable with the choices we make, and so we end up resenting others who have made a different choice. An episode of Ally McBeal comes to mind, where a lawyer was suing her firm for discrimination after she was no longer on the partner track having come back from maternity leave. Nell, defending the firm, argued convincingly that it would in fact be discrimination to treat her equally to the men, and women, who had chosen not to, or couldn’t, have children, being more committed to the job and working longer hours. At work, it is perfectly acceptable to leave the office at five to pick up your children from school. It’s harder to publicly justify leaving to go to meet a friend, to do your food shopping before the stores close, or just to go home and watch some TV.

Sheryl Sandberg is certainly right in that these issues are far from resolved, and they need to be openly acknowledged and addressed. I’m not sure what the solution is (though the model of gender equality and generous parental leave in Sweden seems to be as close as you can get to an ideal), but I think we can all work on our own attitudes and tolerance towards others and their lifestyle choices. Society benefits from female leaders in corporations and government, and society also benefits from stay-at-home mothers who are willing and able to volunteer their time in schools and charities. And at an individual level, isn’t it wonderful that people are happy and can find satisfaction in different things? We can’t all be CEO of Facebook, nor can we all stay at home to look after our families without an external income to support us. Vive la différence! And good luck to you in whatever choices you make.