Searching for meaning in life 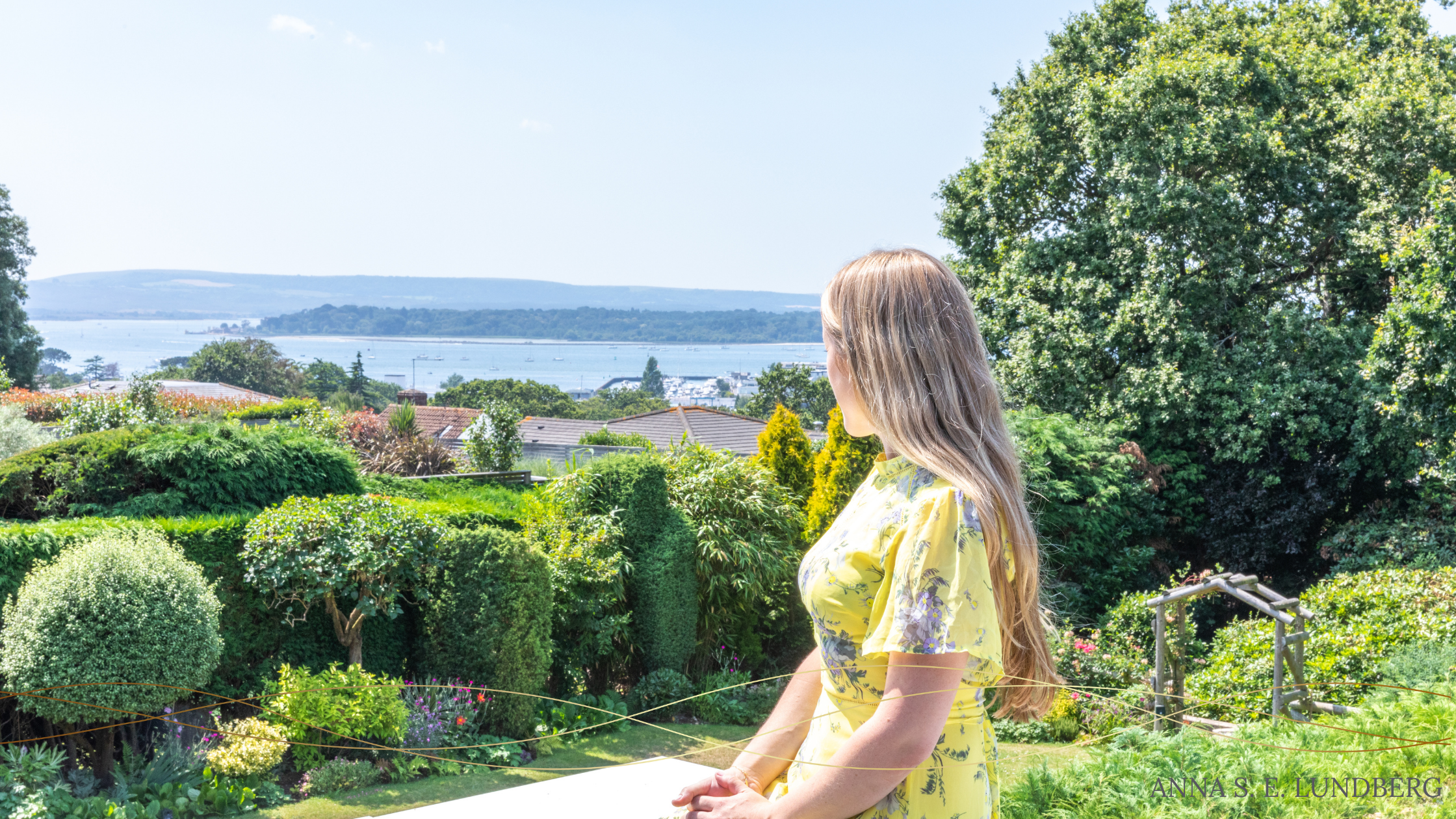 It’s Valentine’s Day! This February, romance has become even more of an irrelevancy to me than it was in 2013 so I’ll refer you to last year’s Valentine’s post with the remarks that the only things that have changed are that I’m a year older, I now have a gorgeous niece as well as a gorgeous nephew, and I do have a bit more time for dates should the opportunity arise.

Love, though, is an important part of every life, romance or no. In the words of Oscar Wilde, “A life without it is like a sunless garden when the flowers are dead.” Love for your family, love for your fellow (wo)man, love of a pet, of nature, of life itself; and, yes, love for a partner.

The natural corollary of this kind of love is having children. This is, or at least has been, a necessary means of survival for humankind. In that sense, it is the fundamental meaning of life. I could never quite get my head around this, though: is the meaning of life really to be born, have children, and die, only so that those children can be born, have children, and die? It seems like cyclical reasoning that lacks meaning in and of itself. And, anyway, if having children were the ultimate meaning of life, what of those who can’t have children? Are they condemned to live an empty life devoid of any meaning?

Of course, having children is not just about perpetuating the human race. There are what one journalist in The Guardian calls “the traditional caveman reasons – carrying on your name, thinking about who will look after you in the future”. There is the incredibly romantic act of producing something that is half you, half the person that you love. There’s the fact that they’re just so darn cute. And there’s the fundamental desire to create something that will live on after you’re gone, a little drop of  immortality in your children’s genes, in their memories.

That desire to create something, to leave a lasting legacy, can take many forms. Such creativity is particularly found in the arts: paintings will remain on display long after the artist is dead and buried, symphonies will be listened to, plays enjoyed, books read. In a way, though, we’re creating a legacy with every action, every interaction. Not to mention our whole social media persona (although the sheer volume of information that is out there makes it all the more difficult to stand up and be counted).

There is an interesting Ted Talk on “The 4 stories we tell ourselves about death”, stories of avoiding death by achieving immortality in some form. Leaving a legacy, an echo in the world – whether by the pursuit of fame, or having children, or as part of a nation or a tribe – is one of these four stories.

So why are we so concerned about tomorrow? Is meaning to be found only in the future? What about that most fashionable of maxims that we must live for today, live in the moment?

There is that quote, now and then doing the rounds on Facebook, that may or may not be correctly attributed to John Lennon:

“When I was 5 years old, my mother always told me that happiness was the key to life. When I went to school, they asked me what I wanted to be when I grew up. I wrote down ‘happy’. They told me I didn’t understand the assignment, and I told them they didn’t understand life.”

In a recent article in which The Shrink and The Sage tried to answer, Is it better to focus on today or tomorrow?, a study was quoted with the conclusion that “Happiness is about the present; meaning is about the future, or, more precisely, about linking past, present and future.” While worrying about the future is unproductive, as is dwelling on the past, a degree of reflection on the past and planning for the future is essential for making the most of the time that we have.

The importance of meaning, and not ‘just’ happiness, is the central tenet of Viktor Frankl’s Man’s Search for Meaning. Based on his own experiences of Nazi concentration camps, he concludes that the strength to survive comes from having hope, having something to live for, quoting Neitzsche: “He who has a Why to live for can bear almost any How”. According to Frankl, such a “How”, such a meaning, can be found in different ways: (1) by creating a work, i.e. by achievement and accomplishment; (2) by experiencing something – goodness, truth, beauty, nature, culture – or someone, that is, by loving another human being; and (3) by the attitude we take when faced with unavoidable suffering, in transforming a personal tragedy into a triumph. So meaning can be found in deeds, in love, even in suffering.

In that Ted talk that touched on our fear of death, philosopher Stephen Cave offers a final metaphor of life as a book, bound by its covers, by a beginning and by an end. That book can be full of adventures, of different landscapes, of exciting characters; in the end, all that matters is that the pages in between make up a good story.

“Ultimately, man should not ask what the meaning of his life is, but rather he must recognize that it is he who is asked.”
-Viktor Frankl