Writing course on Skyros: Two weeks on the island of poets 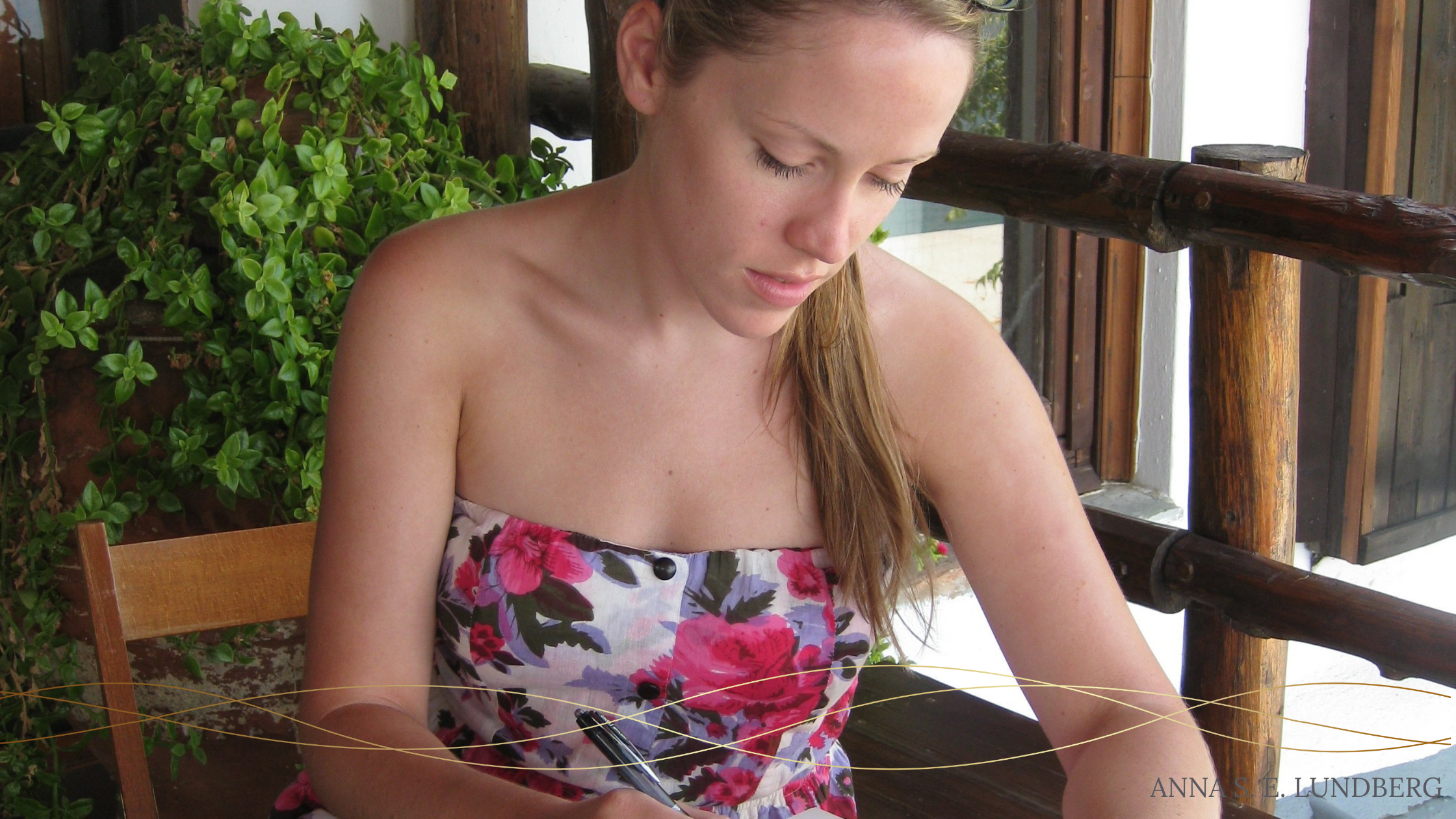 Having written about my writing course at The Grange on the Isle of Wight last week, I couldn’t help but think back to my course on the Greek island of Skyros in 2010, with The Grange’s sister organisation.

Skyros is a fabulous setting for a writing holiday. The characters from its story include Achilles, who spent time there before the Trojan war; Theseus, who fell to his death there years after his encounter with Ariadne and the Minotaur; King Lycomedes, whose palace was later rebuilt by the Byzantines and the Venetians; all the way through to Rupert Brooke, who is buried in an olive grove in that “corner of a foreign field that is forever England”.

My own journey to Skyros began in Athens, where I shared a room with Sofia, a multilingual girl of Russian/German origins, about to start her undergraduate studies at Cambridge.

We had just one day in Athens, before continuing on by bus and ferry to Skyros, which lies about 60km off the mainland.

The course itself was at The Writers’ Lab, and I had found it thanks to its having been named as number one in The Guardian’s list of the five best writing holidays. Our teacher was Allegra Taylor, whose approach was incredibly open and encouraging, so that the focus was on writing freely and sharing with the group rather than on technique and critique. The group, as ever on a writing course, was very diverse. I’m still in contact with Sarah-Helena, a Swedish guitar-playing yogini, and Denise, who’s currently working on her first novel.

When I left, I had a notebook full of short stories. Here’s one of them, taking a photograph as inspiration:

Two little girls, in identical little dresses. The older, taller, stands up straight and proud, her feet in her shiny new shoes pointing forward in first position. Her chin is raised up, her eyes gaze confidently into the camera. Her right hand rests prettily against her skirt, her left holds on firmly to the hand of the other girl.

The smaller of the two girls does not look into the camera. Her eyes look up at the older girl beside her, her face glowing with admiration as she tries to recreate the same pose. Her feet are not quite in first position, her left hand clutches onto her skirt, and her tongue is protruding slightly from her mouth in concentration.

Behind them is the silky backdrop of the photographer’s set. How artificial, and yet this simple backdrop makes the scene in front that much clearer. Behind the camera, the photographer looks through the lens as he snaps the shot that will eventually be chosen to be framed and placed on the mantelpiece at home.

Off to one side stands a woman. She looks on as the photographer tries to get the two girls to stand still. Smiling at her pretty little daughters posing in their new clothes, a little sad as she thinks about how quickly they are growing up, and tired as she remembers all the chores that still need to be done when they get home.

Is there a figure missing from the picture? The father perhaps?

A moment in the two little girls’ lives. What happened before? What happened later? No one remembers. But that moment, that snapshot, is captured forever.