100 Things to Do Before You Die: How to write your own bucket list 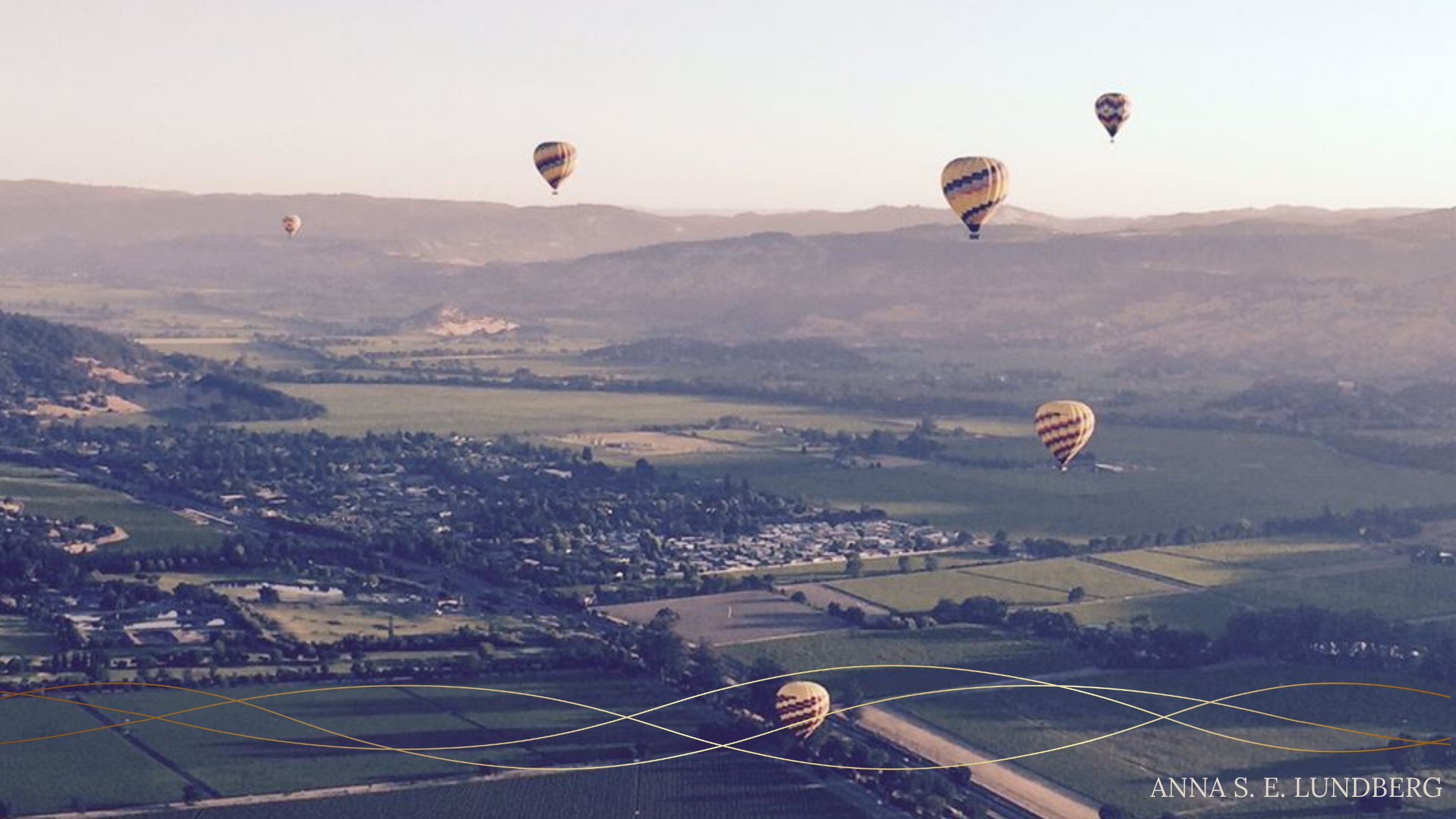 It’s exactly two years since I wrote my bucket list while travelling in South America; I had been watching the film with Jack Nicholson and Morgan Freeman and felt inspired to create my own list of things I want to do before I die. Since then, I’ve been working on ticking things off, while the list itself has also evolved over time. I almost feel like I don’t need it anymore, since doing random fun things is becoming more of a habit, but I still enjoy doing things on this list!

So here’s what I’ve done since I wrote the list two years ago:

It’s actually surprisingly difficult to write your own list. Try it! I bet you’ll get stuck around 30 or 40 – at that point it requires a bit of creativity to keep going beyond the more obvious, often travel-inspired, goals.

I think a good list should have a mix of things that you can do quite easily, such as reading that book you’ve always wanted to read, and things that take more effort or time, like running a marathon or visiting every country in the world. So what have you always wanted to do? What would you wish you had done if you were to die tomorrow? Here are some ideas and categories to get you started…

An obvious one but an area that a lot of us want to do more of. Try being specific, rather than just listing countries you want to visit: What do you want to do there? When do you want to go? Who do you want to go with? Something particular you want to eat? What about the wonders of the world (Wikipedia has all sorts of different lists, including the original ancient wonders as well as the natural wonders, industrial wonders, etc.). Want to join Oktoberfest in Germany, National Cherry Festival in Japan, the Rio Carnival in Berlin? You might be able to fill the whole list just with travel!

Always wanted to learn to play a particular sport, like tennis, football, basketball? Are there sporting events you want to compete in, like a marathon or an ultra-marathon, a triathlon or Ironman…? Think beyond the obvious sports as well: what about rowing, cross-country skiing, archery? Want to get your sailing or diving licence? Or maybe do 50 push-ups, hold a plank for five minutes, or reach your goal weight?

What about “extreme” sports and activities like skydiving, bungee jumping, kite surfing? Dog sledging in the Arctic Circle? Want to go rafting down the Colorado River? Swimming with dolphins? Hiking to Mount Everest?

Ever tried snails or oysters? How about taking a cooking class in Tuscany? Going wine tasting in Napa? Catching your own fish and eating it? Eating at a three-starred Michelin restaurant? Having afternoon tea at a posh London hotel?

Want to drive that Formula 1 car, or why not a Harley Davidson? What about riding on the Orient Express or the Trans-Siberian Railway? Or flying in a hot-air balloon or in a private jet? Have you ridden in a Tuk-tuk in Asia or in a gondola in Venice?

Do you want to read every one of Jane Austen’s books or William Shakespeare’s plays? What about religious texts like the Bible and the Quran? Maybe you want to watch every one of the James Bond films or watch a series back-to-back? Or visit the location of your favourite film?

Want to watch a Wimbledon game or attend the Superbowl live? See a West End or Broadway musical or see an iconic band live before they retire? How about being a member of a TV studio audience or even a game show contestant? Going to a drive-in movie?

It’s easy to forget this one but if you have goals in this area then why not include them! Want a big wedding? Five children? Think of smaller goals to: want to call your mum once a week? Get back in touch with an old school friend? Want a dog?

Want to do a charity walk? Build a house with Habitat for Humanity? Volunteer in a soup kitchen? Be a mentor for someone? Donate £1,000 to a special cause?

Want to knit a scarf, sew a dress? How about doing a sketching or a watercolour course? Taking a life drawing class? Fancy writing a novel? Starting a blog?

Want to start your own business? Become CEO of a big corporation? Get a PhD? Be invited to speak at Ted? Have an article published?

Ever wanted to get a tattoo? Ride a unicycle? Meet a childhood hero? Solve a Rubik’s Cube? Learn to juggle? Get married in Vegas? For some more imaginative ideas like delivering a baby, playing rugby naked and kissing a celebrity, have a look at Seb’s 100 things.

I hope that’s enough to get you started! Please share your own crazy ideas in the comments below…