You’re allowed to be successful 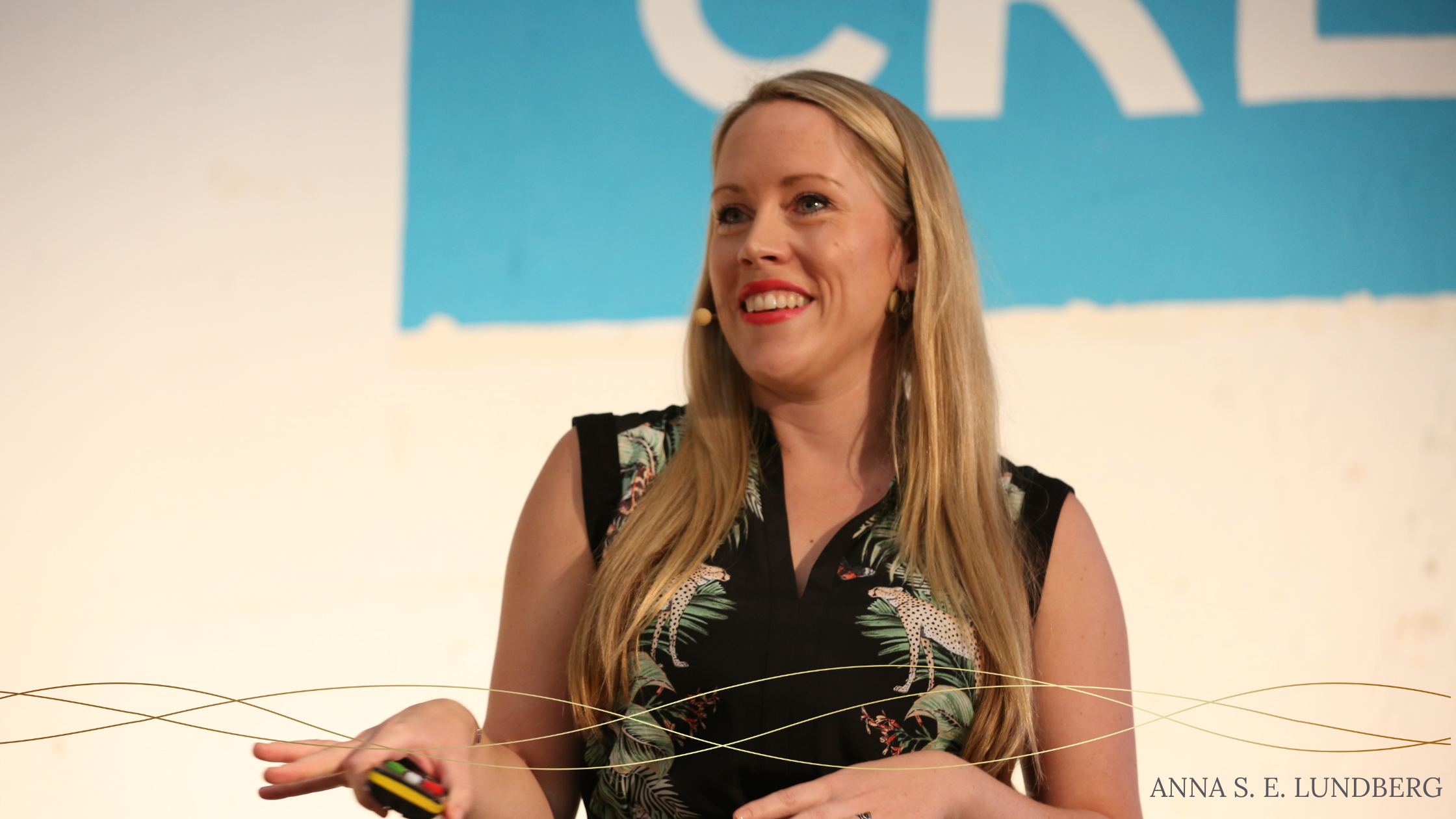 I’ve done a lot of work on my mindset, as part of my coach training back in 2014-15 and then as part of my ongoing personal development. One of the most powerful exercises that you can do when it comes to your mindset is to explore your underlying beliefs and how these might be limiting you. In doing some more work on this recently, I uncovered an interesting one along the lines that “You can’t be successful and also be a nice person.” Being successful and, above all, telling people, is arrogant and will make you unsympathetic to others. This is hugely unhelpful as a belief and runs completely contrary to my ambitions to grow my business and platform as a thought leader in my industry. The mantra I’m repeating to myself – and, perhaps, to you – is this: it’s okay to be successful; you’re allowed to be successful.

Digging a bit deeper, it’s easy to see where this idea comes from.

One of my earliest memories at primary school is from Form Two with Mrs Coyle. I would have been six years old. During a lesson one day, I had been fidgeting with my ruler, and I accidentally snapped it. I remember vividly how I was told to stand on my chair for the remainder of the class as a punishment. Then, a few years later, now in Form Five with Mrs Williams – so I would have been nine – I was told to stand on my chair again. This time, though, it was a ‘reward’ for getting a perfect score on my French exam. You can see how this might have been confusing, effectively being punished, both for being ‘naughty’ and for being ‘good’.

I did really well at secondary school, especially in maths and languages, thanks in part to having been pushed so much in those early years. The expectation of my teachers, and my parents, was that I would get top marks; and generally, that was the case. My schoolmates, however, would tease me and call me a ‘boffin’ (a word that I hope has gone out of fashion but I’m sure there is an equivalent for this generation!)

I would insist that I wasn’t studying hard and, in fact, started studying less and less to prove my point. One of my favourite (and really most reprehensible) anecdotes from school is when my report card showed a top mark in attainment and a bottom mark in effort. So there was pressure from adults to do well, and pressure from my peer group to fit in (which, apparently, meant not doing so well).

When I changed to an American “international” school for the last two years of my education, the culture was different and it was aspirational to do well academically. I really thrived there, and got the top GPA (grade point average) in my year, graduating valedictorian. When a classmate presented a draft feature planned for the yearbook in which every student’s name was given a dictionary definition, mine was something along the lines of being ‘exceptionally smart’. Not wanting to be seen as the smart one, I asked him to change it to ‘sarcastic’. Oh, and in the final edition of the yearbook, I was voted ‘most likely to succeed’. As a teenager, I would have much preferred ‘most popular’ or ‘most likeable’.

Looking externally, I’ve had mixed feelings about other people who are successful too. Or, at least, those who are overtly confident in their abilities and achievements. On the one hand, I admire and aspire to their self-assuredness and self-belief. And, of course, I celebrate their success and see it as an inspiration for myself. On the other, however, I’m embarrassed to admit that there is a little resentment and, let’s be honest here, envy.

It’s easy to look at others in your field who are banging their own drum while deep down you suspect, and sometimes know, that you are much better than they are. Who are they to think so highly of themselves? Why are they getting so much attention, and seeing such success, and not you?

There’s also an implicit assumption that these people are cutting corners. They’re unscrupulous and dishonest and will do anything to get to the top. Isn’t that the message that society has been giving us with their stereotypes of the rich and powerful being cold and calculating? I remember a book that was recommended to me early on in my career, Nice girls don’t get the corner office. And I had female colleagues who were told in their annual review that their strengths were collaboration and compassion and that they would need what were arguably more ‘masculine’ strengths to get ahead in the workplace.

I remember a book that was recommended early on in my corporate career, Nice girls don’t get the corner office.

I’m relieved, and also saddened, to know that I’m not alone in these limiting beliefs around success.

I’m relieved, but also saddened, by the fact that, of course, I’m not alone in this.

I worked with a client recently to refine her business model and, together, we also explored her underlying beliefs. She uncovered the belief that it was conceited to say that she was an expert. My client is, of course, excellent at what she does. She knows this, and she also has client testimonials to prove it. Her ambition is to grow her business and become known more broadly as an expert, and that’s what drew her to work with me in the first place. And yet there’s a tension between this goal and her inner confidence, on the one hand, and this underlying reluctance to step into the very role that she is aspiring to, on the other.

Permission to be successful

The irony, of course, is that my whole mission and message is about reimagining success. And that is what I, we, need to do.

Success is personal and a function of your own goals and values. Being successful does not require you to be selfish or unethical. You don’t have to choose between success and popularity (although, of course, as you garner more attention with your personal brand and business, you’re likely to get more opposition as well as support). You’re allowed to be successful, and to talk about your success. “It’s not bragging if you can back it up,” as Muhammad Ali once said.

I’d love to hear your thoughts on this one. Do those mixed messages from school and peers sound familiar? Could you also have underlying beliefs that are acting as a form of self-sabotage in opposition to your goals? And how might we, as a society, redefine what ‘success’ and ‘being successful’ looks like?